The Rhode Island Independent Amateur Baseball League was formed in 1999 and has been one of the premier summer baseball leagues in Southern New England since its formation.  The RIIABL is a completely independent league which is governed my its team Managers.
The RIIABL is a member league of the Boston Amateur Baseball Network, with other well-established summer baseball leagues such as the George Donnelly Sunset League, Cranberry League, Yawkey League, and the Boston Park League among others.
The RIIABL plays 9-inning, wood bat baseball and its players consist mostly of current or former collegiate players.  Teams span the entirety of the state of Rhode Island and each operate as their own independent organization.  Entering its 20th season in 2018, the RIIABL continues to provide quality competitive summer baseball to the Rhode Island community. 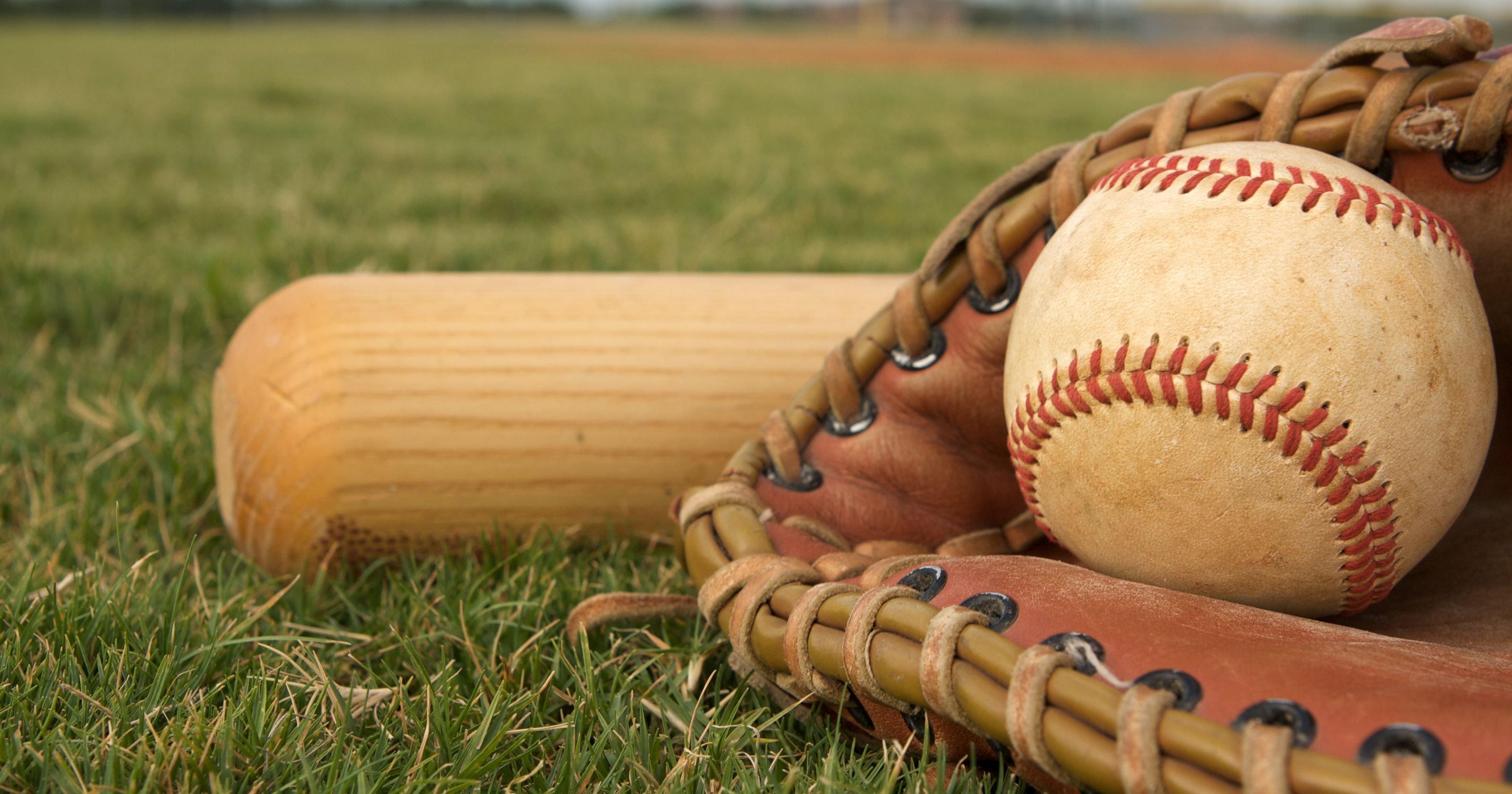